Seraphim’s Solar Panels Blade™ Series solar module boasts two identical parts, which are composed of cells that are half the size of ordinary solar cells. By cutting cells into halves, these smaller currents will help reduce “Cell To Module” loss, which means higher output.

In the meantime, the overall space between cells are doubled, and more light will be transferred into power through multiple reflections. Compared to mainstream standard modules, the Blade™ series module has lower current and series resistance which helps minimize mismatch loss, internal power loss, and shadow effect, etc. Once one cell has EL defect or appearance defect, such as black edge or V sharp. After cutting, one intact half can be reused. 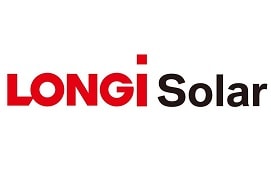 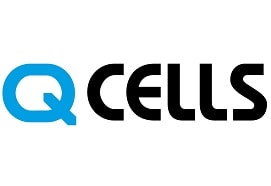 Are You Looking For Solar System?

Prosolar provides a quality solar panel system in Australia. We aim at reducing the carbon footprints from Australia and making solar available for a large number of homeowners.